First (and probably the last) day of summer.
Blackup just finished a short treck with Rocket From The Crypt. A short recap.

First stop was Festsaal in Berlin. Sold out months in advance, this was the big one ! 780 people showed up. People flew in from all over. Got to the gig, met up with The Swami, aka John Reis and Mario, who I knew from working with OFF! and had a hug and a joke. All them RFTC guys are total laid back and fun to hang out with, so it seems. They use the Fire Mountain backline on this tour. A 24-13-16 maple classic  vintage Ludwig set with a supraphonic Ludwig snare. Two vintage 800 single channel Marshall amps and an SVT Classic bassrig.
Blackup is on Vox ac30 and ac50 for guitars, Peavey and Ampeg bassrig and the same traps, except, I use a Supersensitive Ludwig snare.
Anyway, soundcheck is over. People show up in masses as the Blackup is about to start.
You can imagine, we're super stoked, but we also know people are here to see RFTC ! Blackup who ?!
...
Lo an behold, we fucking tore the place a new one. Crowd were mucho into us ! Thanks, Berlin. That felt really, really good. Rocket goes on 30 min after us and the roof comes off the place. Festsaal is over sold out at this point. About 780 punters tonigh, packed in like sardines. No remorse, no escape. RFTC is the lawe tonight. And the rule, for lack of a better term. Time stood still. What energy ...!!
Finish the night in German style with tons of beer and Reis' Cognac. Mmmm...

Next day : Sonic  Ballroom, Köln, Germany.
Rocket is heading for Finland by plance. We are doing our own show at the Sonic Ballroom with a local band opening up. Tuesday.  A bad day for people to leave their house, we are informed. About 30 'Leute' show up. The support plays for what seems an eternity. I'm thinking they will have cleared the house by now, but no ! Köln is watching as we rage ! Another 35 minutes of rage ! We just give it a whoppin' 200 % and crowd digs it ! Scheisse !! Schapps is the message. The promotor, barmaid, soundman, the GG Allin throbblehead doll and zeee Blackups all line up for shots ! Thanks, Sonic Ballroom. And yes, we will gladly take your offer and come back zooooon !!!

Le next day : Le Trabendo, Paris, France.
RFTC/Blackup team up once again. One night only in gay Paris ! Same as in Berlin, we just do a throw down ! We're on a high, so it seems. Sound on stage was perfect. Feel was like a fresh pie, Guinness included. Rocket, again, is using the hammer ! Baaaam !!! Dug Reis' ongoing rant about the French not picking up their dogshit.  I'm exhausted, trying to up my mood with rum and french beer, to no avail. Later on, me and Piet have a fight in the parking garage of the hotel, what seems to be another fight, in a long row of fights. Takes about 2 minutes to kiss and make up and head off to the bar across the street for cognac and beer with Rocket, until they bartenders get rid of all of us in typical French style. Switching off the lights, noisily re-arranging the bar's furniture around us, and throwing down several garlic fueled Hug Hug's.
I really never liked Paris to begin with. This city is built on arrogance and bad taste, if you think about it. A good thing they have their history to carry with them. Teleport all Paris residents and put them in, say Bielefeld, Germany. Let's see how cool they will be then!! Huh Huh !

TO THEE MOUNTAINS : Geneva, Switserland.
I've been to l'Usine loads of times, and it's always a good time. The crew here is family. The Blackup played here a few years ago with Hot Snakes. A good ol' time !  All is well. Little did I know this was going to be the worst gig I ever played. Soundcheck was good. Very good, even. And then showtime, I don't have any sound on stage. Nothing ! I watch Piet and Steven for leads, but I'm in a void. I go to the front, ask for bass guitar. At least, give me some bass. Next thing I know, I'm bombarded with the worst shit catapult of harsh noise through my monitor.Needless to say, I fucked up. Fucked up BAD !! Just raped one of our songs so severe, I just lose it at the end !
And then, when all is said and done, we sell the most merch of the tour. People loved it. And I still don't get it. My hearing is all fucked up now, head is spinning.
Rocket is killing it, but they also suffer from a bad sound in the front.
Oh well....


Freiburg, Germany. The Great Rang Teng Teng.
The homecoming of sorts ! Freiburg. Home of our label and it's boss, the great Matze.
A cellar bar, one you wish to have in your hometown.  The place fills up pretty fast. We go one. And...
we play probably the best gig we ever have played. Throw in a Wipers and Saints song for good measure. The response is amazing. What an uppercut ! Thanks Freiburg, we love you Ozzy-style.
Dj Matze and friends fuel the fire and the parteeeeeh is ON !! Cuba Libre and Gin Tonic all nighter. At one point, I was so tired, I fell asleep on the equipment, which we piled up in the cellar. I could have slept there, but I wisely didn't. How can I miss that amaing Matze breakfast ?! Thanks Freiburg, really....

We are working on songs for a new album right now.
Stay tuned and don't forget to order from the bar.
Yours, Xavier Andre Richard Benoit, Gent, Belgium.

Flanders State of the Art 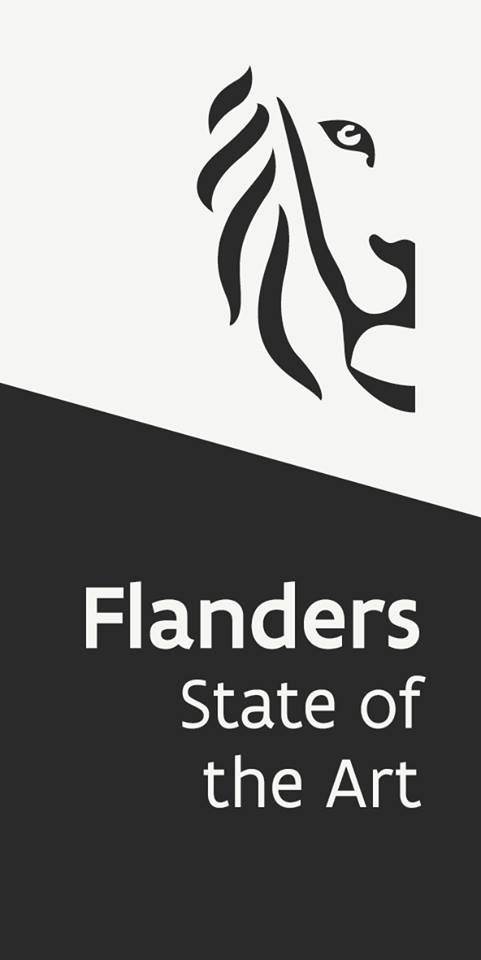 First you play for gasmoney and a halfcooked plate of spaghetti.

Then you go on playing for gasmoney, merch sales and that same plate of food.

From then on, it gets serious !
Up to the point where you get served steak !

Xavier comments in 2011 : " We all love those old punk and postpunk bands. So we just wrote songs that were straight forward, direct, to-the-point. We rehearsed, played shows, recorded the album. Next thing we know, Jon Spencer wants to work on our album together with Ivan Julian. Jon is known of course from the Jon Spencer Blues Explosion, Pussy Galore, Boss Hog and many other outfits. And Ivan was the original guitar player in Richard Hell & the Voidoids. When we heard about the Voidoids reference, we nearly lost it. The great Pieter van Buyten (bassist in Flip Kowlier’s band) recorded and did the final mix ! Needless to say, we were stoked. Major stoked ! Then John Reis (Rocket From the Crypt, Hot Snakes, Sultans, Drive Like Jehu...) asks us to join the Hot Snakes on their fall 2011 dates in Europe ! How can we say no to the Swami !!"